At FSHN Extension, we offer workshops and educational sessions to community members interested in food safety, food entrepreneurship, nutrition and more. No matter your goals or education, we welcome you to our vibrant learning opportunities. 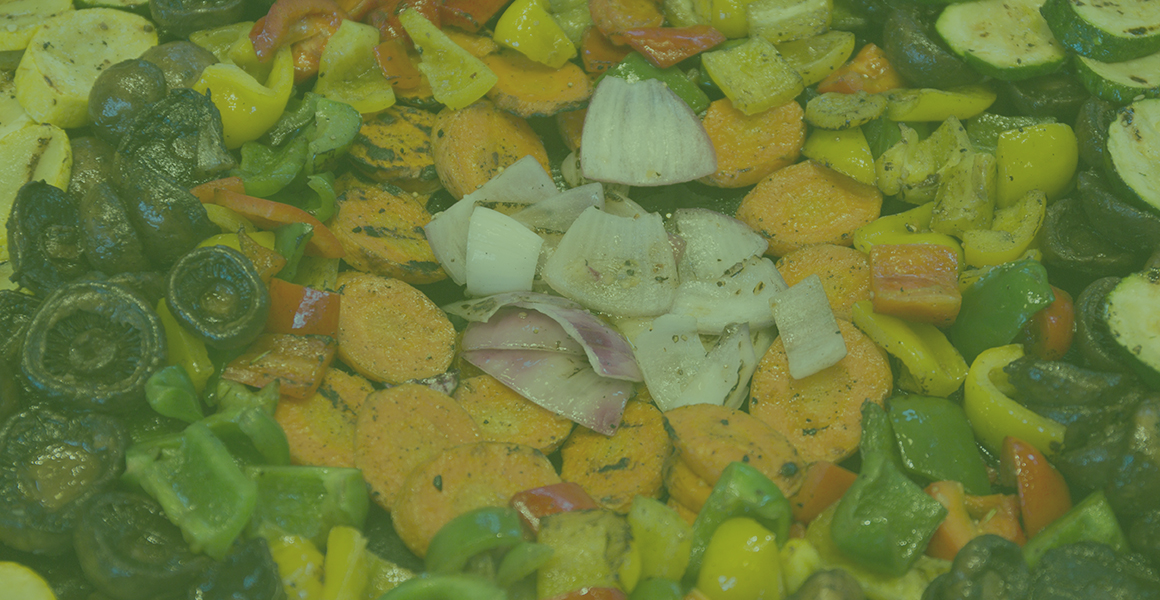